Canadian Drone Institute: 10 Tips For Legally and Safely Flying Your Drone in Canada

Students at NSCAD (Nova Scotia College of Art and Design) University will be learning how to legally operate drones and use it in visual arts practice, capturing photos of infrastructure, forests or oceans.

It’s part of a newly launched drone photography class this summer in Halifax.

These aircraft can have the capability of capturing rich and dynamic aerial images and video.

According to NSCAD, it is the first university-credited class in a visual arts program that is Transport Canada compliant.

“This is an emerging field, so the people who get in now are really kind of getting in on the ground floor,” said Adrian Fish, associate professor and chair of Media Arts at NSCAD and course creator.

“I just think it’s really exciting to put technology into student’s hands and to see how it evolves and to continuously be surprised by how students might use certain technology,” he added.

The class was designed in collaboration with the Canadian Drone Institute (CDI), based in Ontario, that offers online and in-person training courses and certification.

About a dozen students will successfully complete the Transport Canada Ground School certification, and will be able to legally operate drones under NSCAD’s Special Flight Operating Certificate.

“I think the advantage to the students is that now they can learn what the new regulations are and learning how to be what we call compliant with those new regulations,” said Greg Davis, founder and CEO of CDI.

The new regulations, launched by Transport Canada starting June 1, regarding drone pilot licensing, means that anyone flying a drone over 250 grams will need to get their basic or advanced drone pilot certificate to avoid serious fines and penalties.

Fines for inpiduals can go up to $3,000 if a drone operator risks putting aircraft and people at risk.

“Just imagine them going out in the backyard and taking that drone up to 10 to 12,000 feet, which now you’re into commercial airspace,” Davis said.

“No knowledge of regulations and you’re just inviting catastrophe, fortunately, nothing has happened yet,” he added.

According to CDI, the North American drone industry continues to expand and grow in both the U.S. and Canada. “In fact, by 2021, BI Intelligence has predicted that drone sales will be more than $12 billion.”

Davis said in a news release that “many industries have begun to customize drone technology and develop solutions specific to their operations. This includes surveying, mapping, investigating, videography, image taking, surveillance and more.”

Transport Canada has estimated there are 193,500 drones in the country though there could be more.

“You look at at a lot of the economic drivers today, one of them is artificial intelligence and right behind that is drone technology,” said Davis, who believes that being a certified drone pilot can open doors to career opportunities. 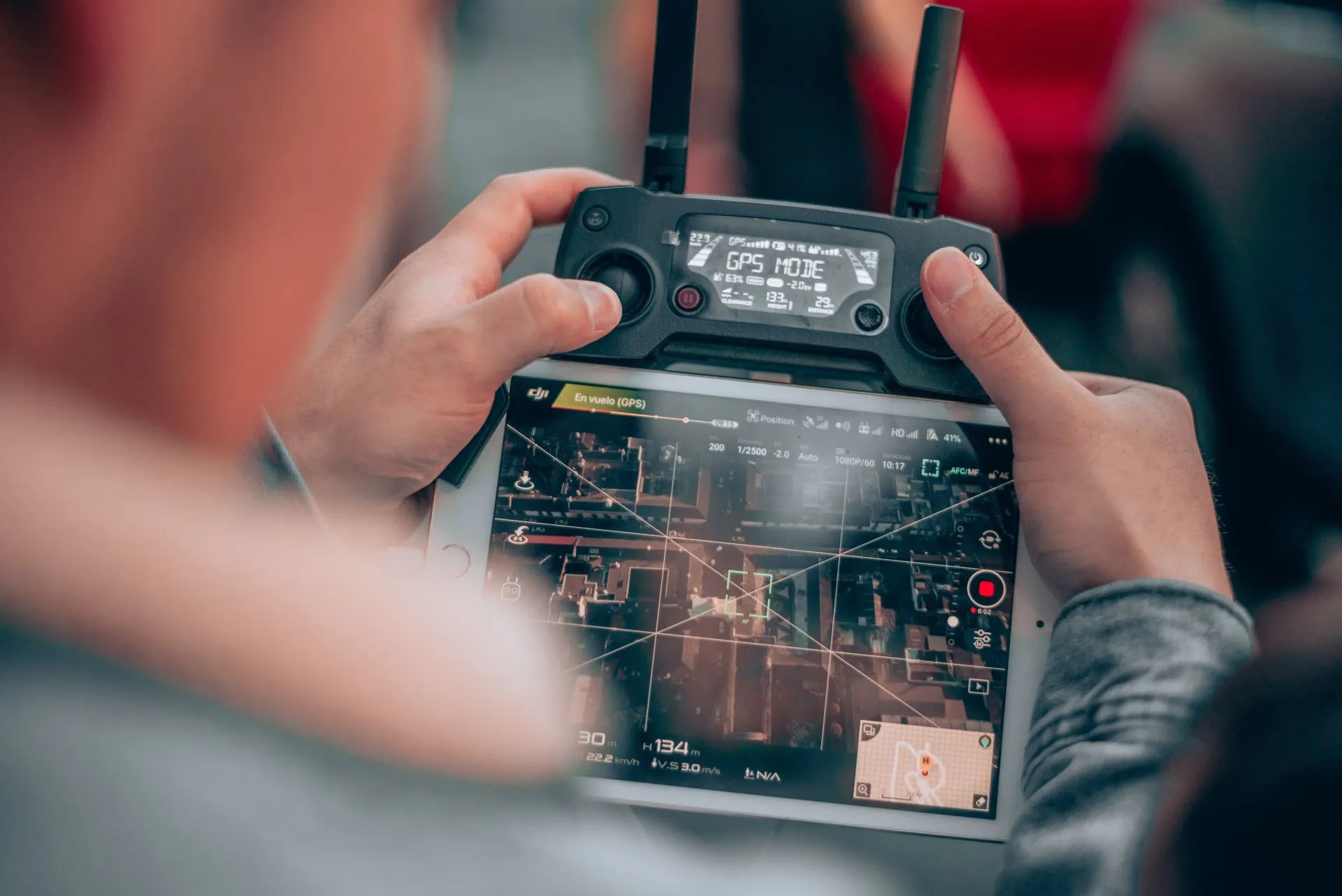 5 Reasons You Should Consider A Career As a Drone Pilot!

Have you ever considered jetting around the globe as a commercial airline pilot? Sounds glamorous and exciting, right? Wrong! In this article, I am going to tell you how you can still fly high, make great money, and have a rewarding career as a Drone Pilot! For the last 40 years I have travelled the world as an airline pilot 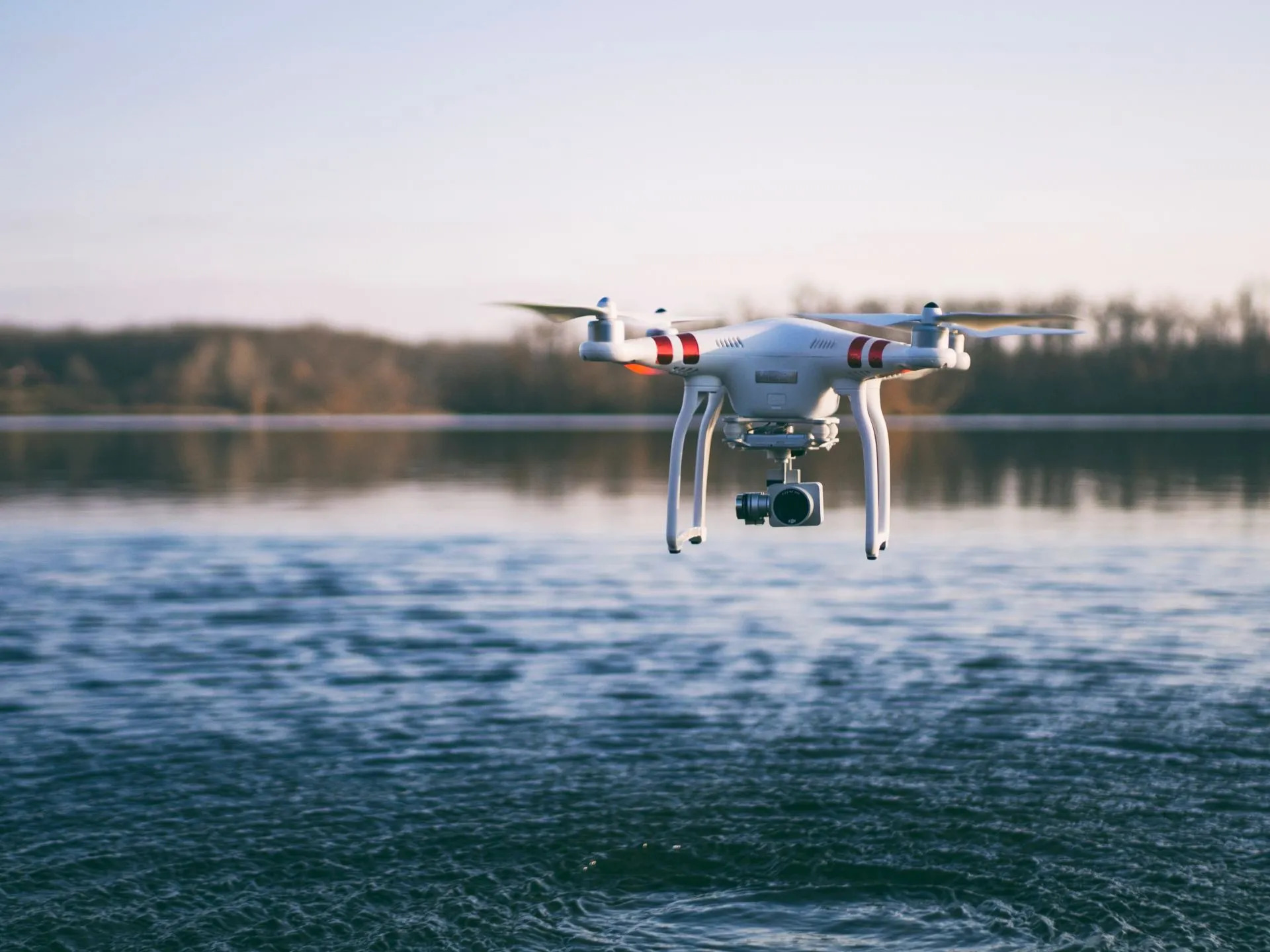 Canadian Drone Institute: 10 Tips For Legally and Safely Flying Your Drone in Canada

There is still a great deal of misinformation on social media as well as a clear understanding of the new Drone regulations amongst the general public. The Canadian Drone Institute is unique and quite different in our academic approach because we are professional Drone pilots as well as Transport Canada Airline 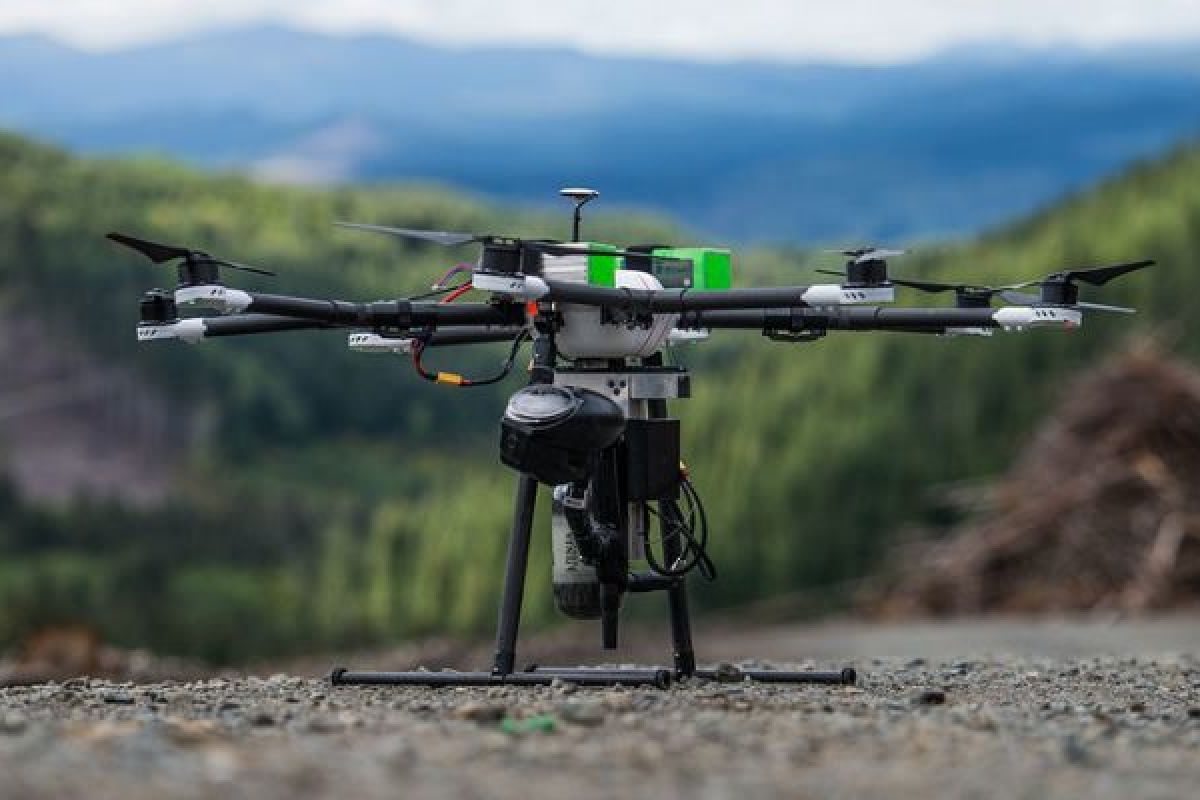 4 Steps To Start Your Career In The Canadian Drone Industry

If you're thinking about switching careers or looking for a side gig there has never been a better time to get started in the Canadian Drone Industry. The North American drone industry continues to expand and grow in both the U.S. and Canada. In fact, by 2021, BI Intelligence has predicted that drone sales will be